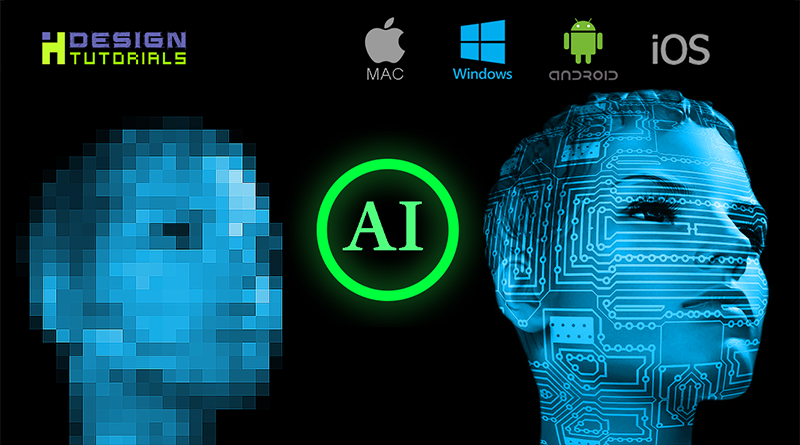 AI Image Enlarger Review – What Makes It So Good?

In the past, enlarging an image without it ending up blurry and unusable was deemed impossible. The Internet was filled with various methods and tools that ended up producing sub-par results, Then, AI Image Enlarger was developed – an ultimate solution to the seemingly unsolvable problem.

What makes AI Image Enlarger so good? The answer is simple – its enlargement algorithms are based on the use of Artificial Intelligence (AI) which essentially mimics the human’s thought process in order to deliver the expected outcome. Then, the machine learning subset helps the tool “learn” from examples in order to more accurately analyze data until it ultimately reaches perfection. AI Image Enlarger offers four different algorithm options depending on what type of photo you’re uploading, and choosing the most appropriate one can help improve the end result. In addition to this, there are three scaling options – 2x, 4x and 8x – the quality and the size of the final image will largely depend on the selected option.

If you’re not a fan of browser-based tools and prefer to install an app locally, this is available as well. The website has four downloadable versions for different platforms, including Windows, Mac, iOS and Android. Alongside the browser version, all of them can be used completely free of charge as well. There are some limitations as far as the file sizes and image amounts are concerned, but they can be removed by subscribing to one of their premium plans.

watch this video to know everything about how to use imglarger.com to enhance & enlarge your images.

The original image is pretty small with the resolution of only 466×291, and thus barely has any details. AI Image Enlarger’s high grade algorithm and 4x scaling manage to bring this picture to life. The branches of the big tree in the foreground become quite discernible, and the little hut behind it is easily noticeable even with all of the foliage surrounding it. The tiny pond in the middle is colored with a nice shade of baby blue without that murky filter over it that plagued the original image. Even the orange bushes in the far left have managed to stand out among all the greenery.

In comparison, PhotoEnlarger’s result seems to have trouble with the blurriness. This is the case with both the distant and the nearest objects. Edges of the trees and the bushes are noticeably pixelated – not to mention the grainy transition between the water and the shore. All things considered, the difference is quite large.

Another differentiating factor is the file size. Both are significantly bigger than the original image, which is to be expected. However, AI Image Enlarger’s result only takes up 70% of the space than that of PhotoEnlarger, even though the former’s performance was better.

A continuation on AI Image Enlarger’s massive success, Bg Eraser is its twin app with a bit of a different functionality. If you need to get rid of an annoying background, you don’t have to do it manually. BgEraser implements similar AI algorithms with a slight code change in order to automate this process and remove the need for tiresome, error-prone manual work.

The steps are almost identical – select the image, choose the algorithm and let the app do the work for you. It takes only a couple of seconds to do and it’s completely free. This program was mainly made as a thank you to the loyal users of AI Image Enlarger, and if you’ve already made an account on it, you can use it here as well. It’s still in the early Alpha stages, but accuracy and quality-of-life changes are made on a daily basis.

The overall concept is simple, but the execution is one of a kind. With the implementation of the background eraser feature, AI Image Enlarger shows just how powerful and widespread its AI technology is. The self-learning system, extreme efficiency and unparalleled results are just some of the reasons why this set of tools remains one of the best on the Internet.

i hope this guide was helpful for you, Thank you for taking your time reading and watching the tutorial , if you have any questions or thoughts regarding the Tutorial please Contact us or leave us a comment below, we will be glade hearing from you. 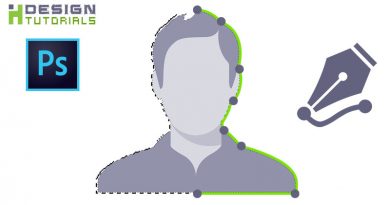 Selection in Photoshop the complete guide 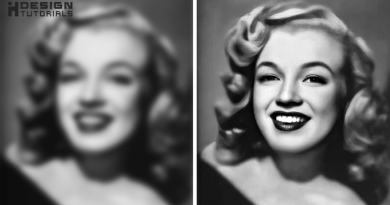 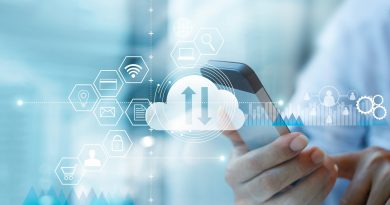 Which modern day technologies can be used by small businesses?